Forget The whipped Cream. How About Some Chili Peppers In Your Hot Chocolate? 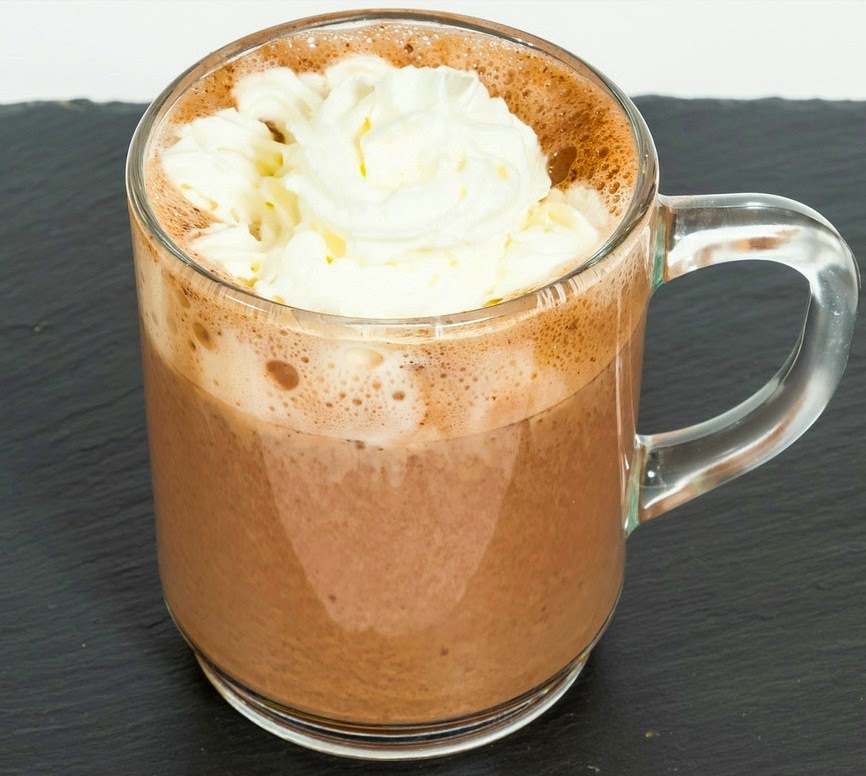 Chili Peppers in your hot chocolate? Doesn't sound very appetizing, does it? Yet, it was considered the 'food of the gods' if you were wealthy and lived in Mexico or Central America 3000 years ago. Chocolate began as a drink created by the Mayans, and then expanded upon by the Aztecs. It's often described as a mixture of water, wine, ground cocoa beans, chili peppers, and other spices. It was thick, bitter, and frothy. Sugar eventually found its way into the mix right before the drink was brought to Europe in the 1500's.  The addition of milk came soon after that. And then on to America. 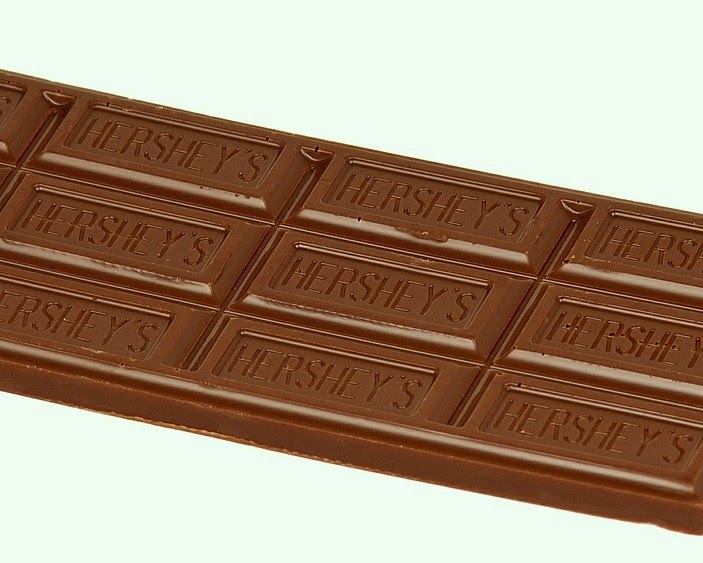 In 1900 the Hershey Milk Chocolate Bar was born. Pictured above are the familiar little rectangles of chocolate deliciousness that soon led the way for other candy companies such as Cadbury, Mars, and Whitman. 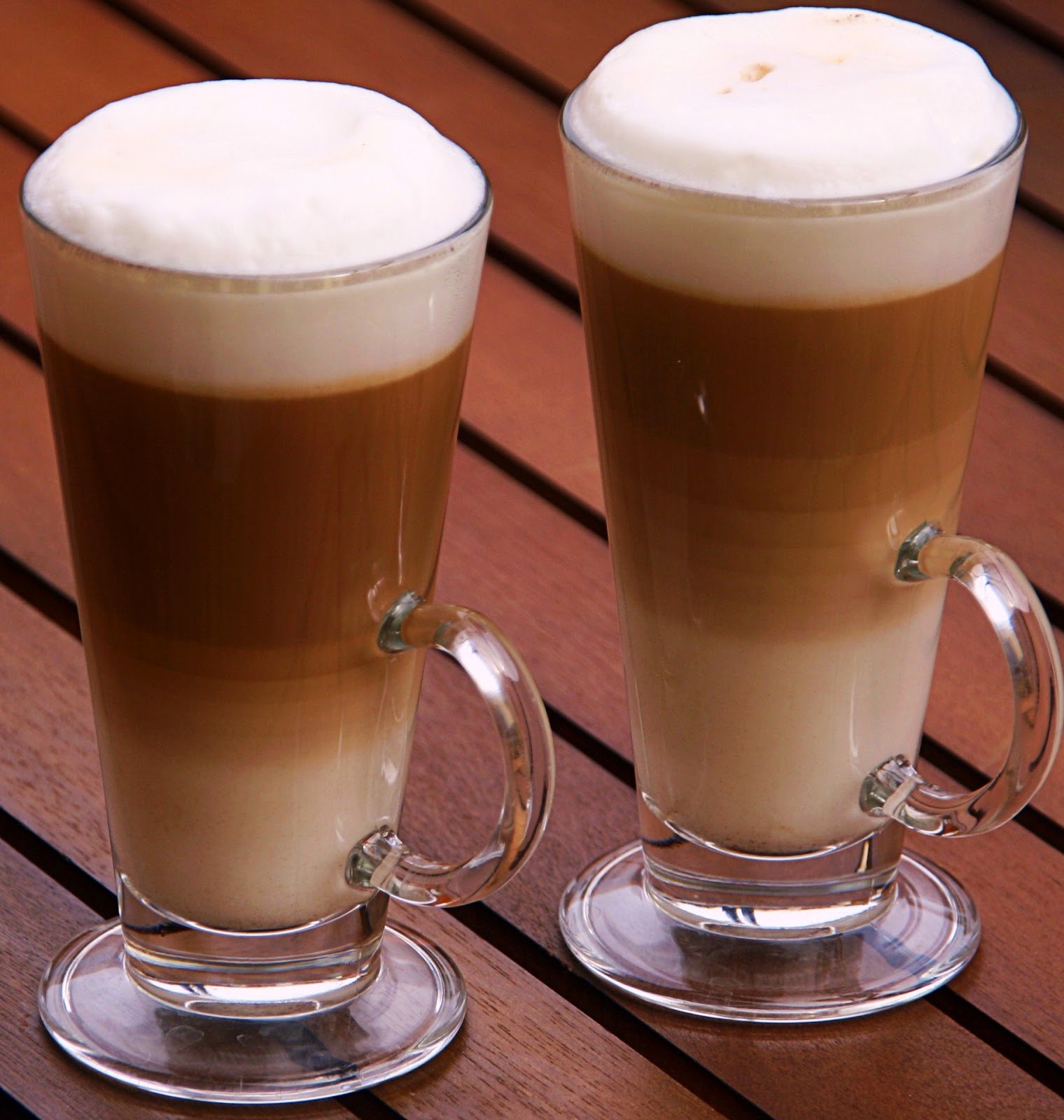 And finally, did you know that whether or not you prefer your chocolate as a luscious drink 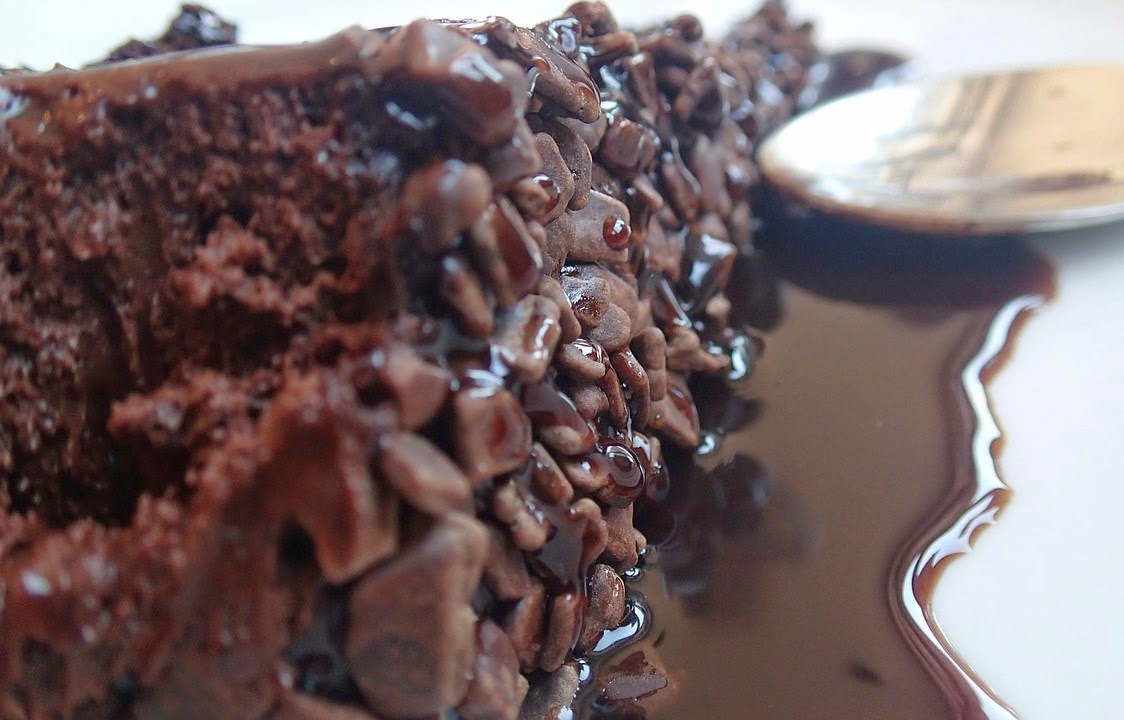 or as a decadent dessert, it actually provides some heath benefits?  It contains beneficial antioxidants which helps boost mood, combats anxiety, reduces stress, and lessens pain.  Bliss! Oh, the joy of chocolate!