It's early March 2017 and the weather has been crazy! Less than a week ago, in the waning last days of February, it hit 70 degrees! Early this morning it was 3 degrees, but felt like -14 with the wind chill! Spring is gonna be a while ... so, how about a stroll through last Spring's Flora and Fauna Show? 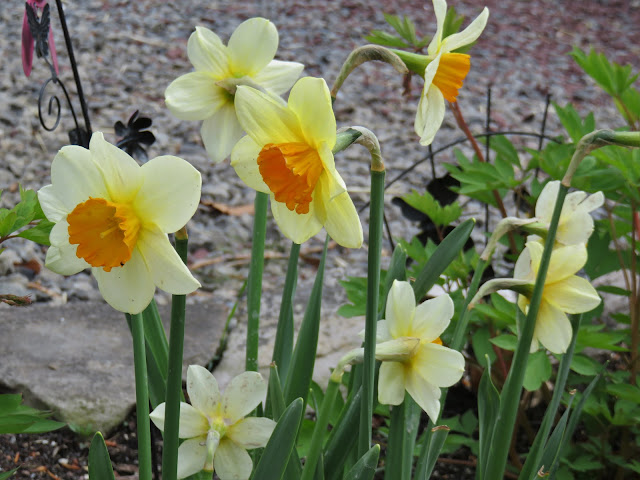 What would Spring be without daffodils? Instant sunshine! 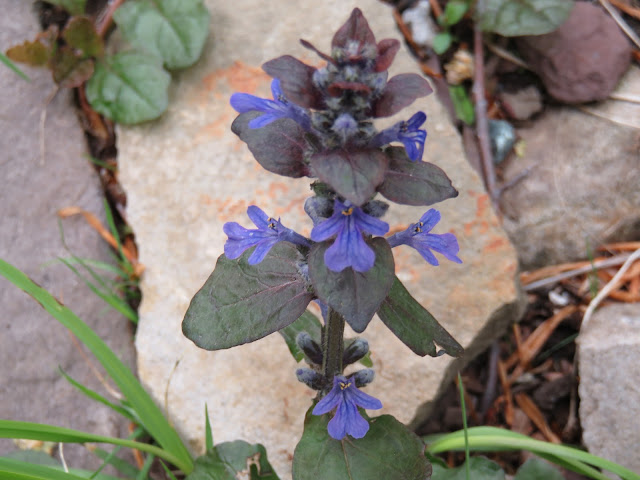 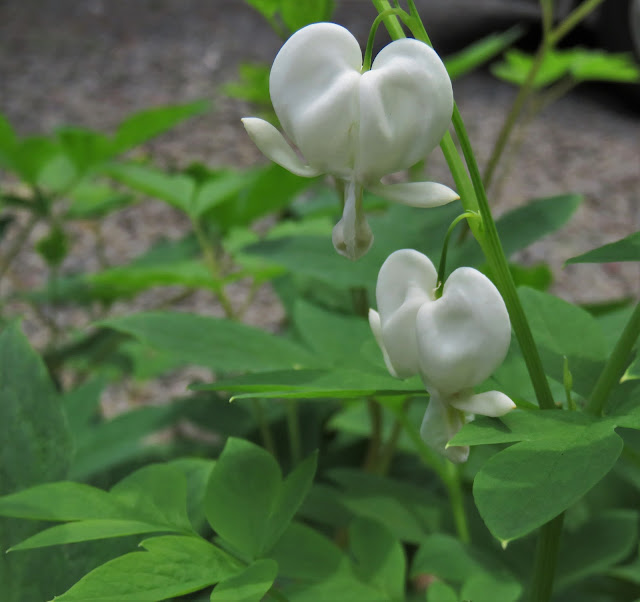 and white Bleeding Hearts are mainstays in a Pocono Spring garden. 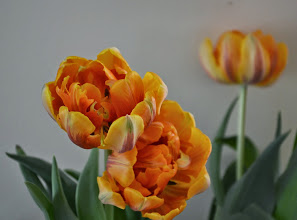 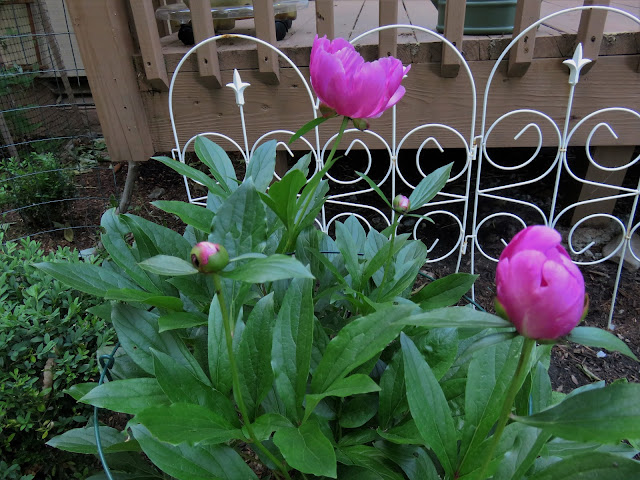 Peonies also arrive in May in my garden. 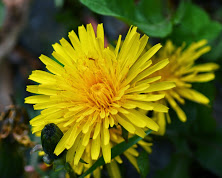 They are considered weeds by most, but dandelions are really pretty! And they are beneficial to the bees! 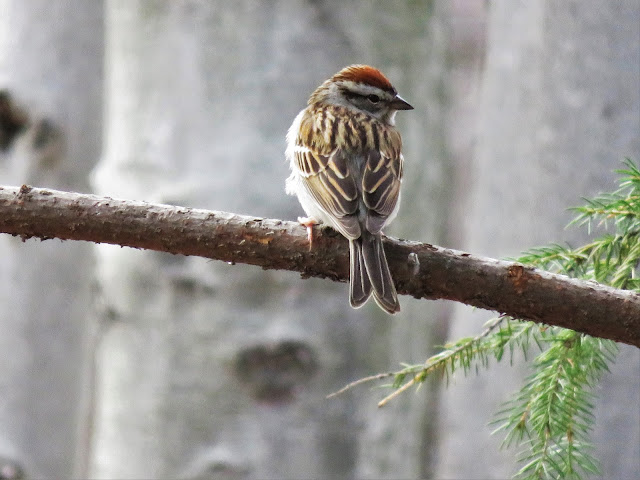 Many birds live here year-round in the Poconos.  Sparrows ... 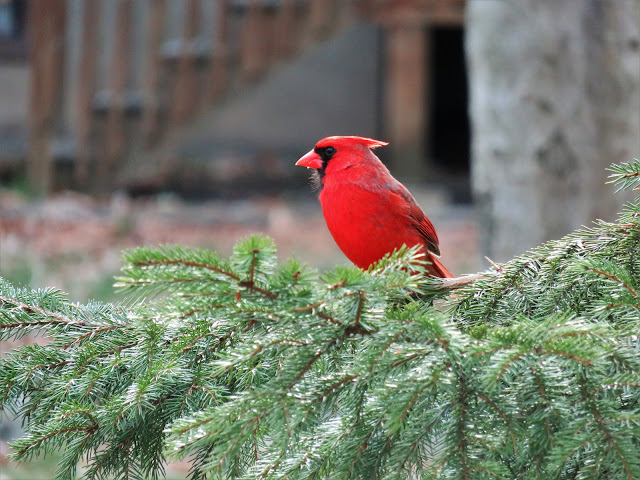 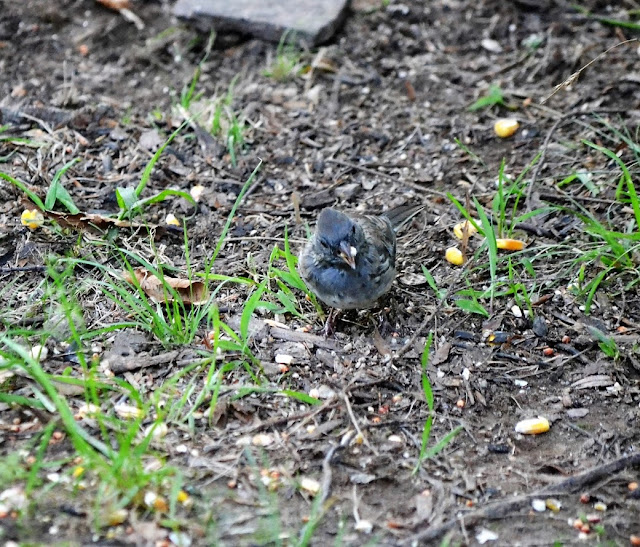 and Blue-jays.  This one is a Springtime baby. 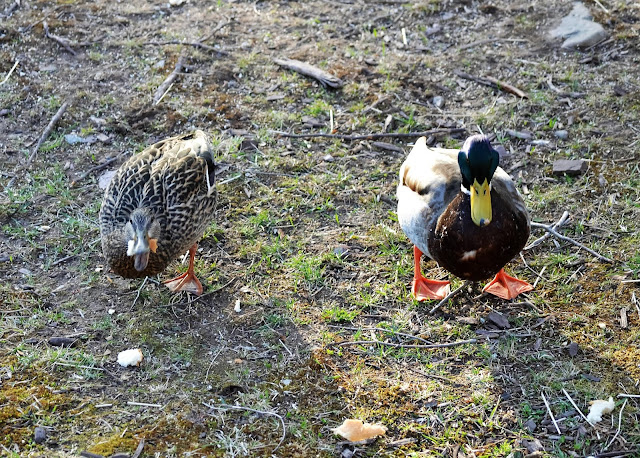 Mallard ducks live here in the Poconos all year long as well. Ozzie & Harriet (as I called them) began coming to our yard everyday in late spring of last year. They would come and eat some of the bird seed and corn kernels that we were feeding to our neighborhood birds and local deer.  They came for about a month and then eventually stopped coming. We figured they probably had a nest near a lake shore area nearby and finally settled there to raise their young. 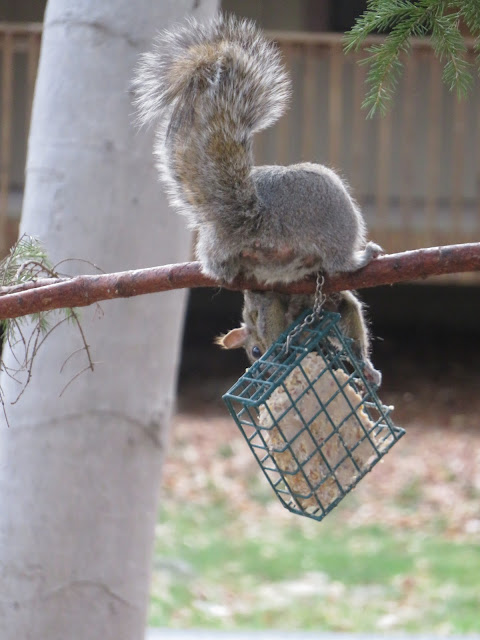 Our year-round Squirrels can sometimes be a nuisance, but they are very entertaining. They get their share of corn and bird seed, too. 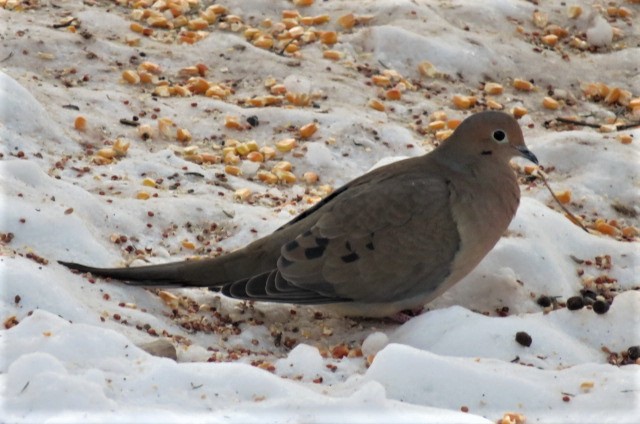 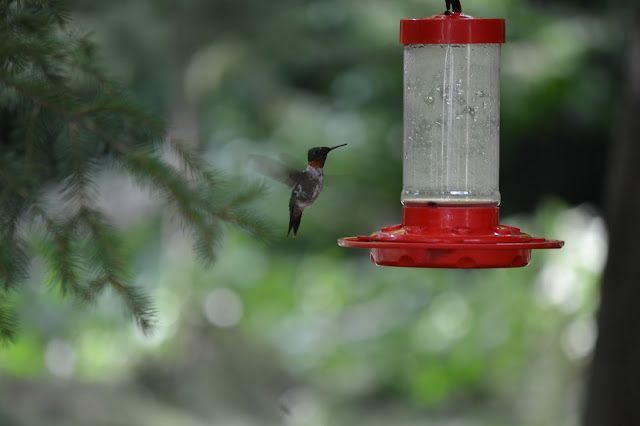 By mid-May the Hummingbirds will be back! 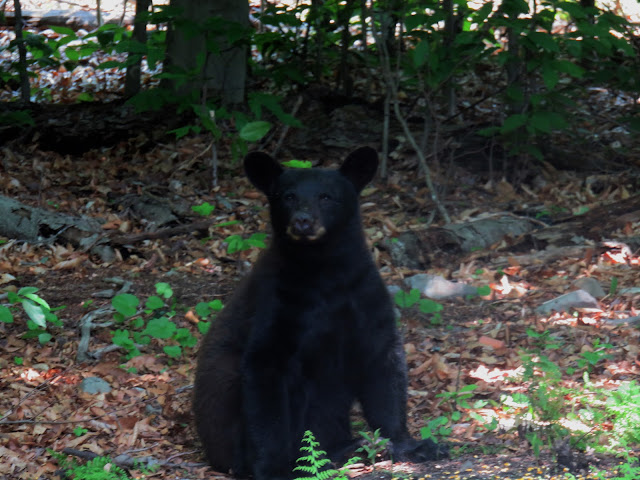 Bears will be leaving their dens in the spring and new cubs will be exploring. This cub made its first appearance in our yard in early summer. 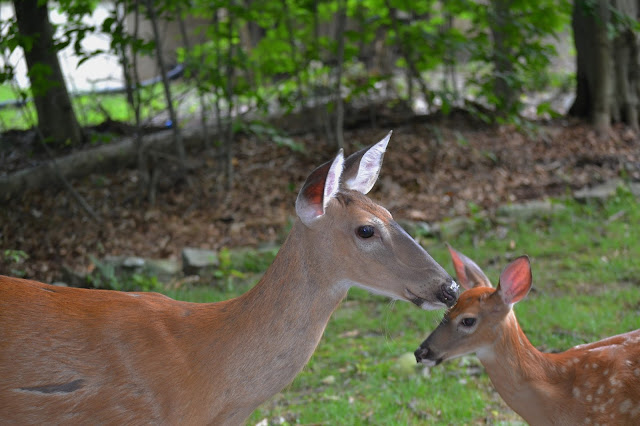 And of course what would the Poconos be without our deer? New fawns will be born again in late spring/early summer and, once again, we are given the pleasure to watch them frolic and grow!