Deer resistant flowers are a matter of opinion.  The deer's opinion. To a deer, what might not look tasty today ... might look yummy tomorrow. Anyway, let me show you some flowers from my Pocono Mountain garden  over the years that the deer usually leave alone. 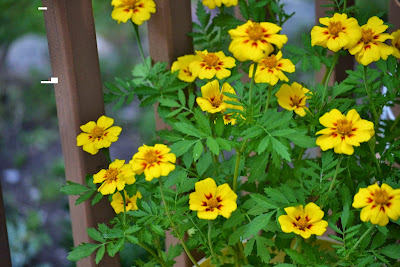 For me, Marigolds are deer-proof. They are a staple for me. From year to year, not a nibble. More than likely it's their pungent scent. Even mosquitoes don't like them! 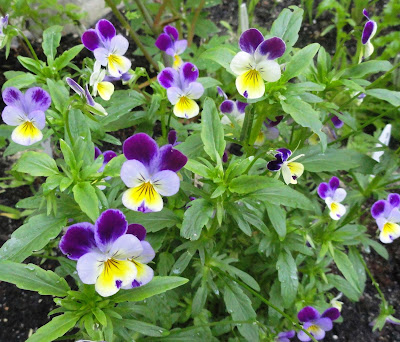 Violas, sometimes called Johnny-Jump-Ups are another winner. Cute and cheerful. Volunteers show up every year, and I just plant more seeds in the area where the flowers have begun to dwindle. 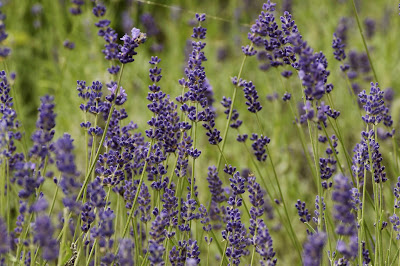 One year I tried Lavender and found it worked very well. Unfortunately, It just didn't grow well in my garden. It was pretty though. 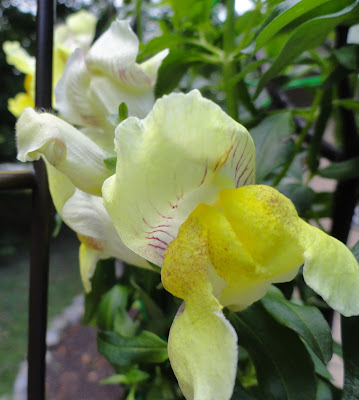 Snapdragons flourish for me.  Tall varieties are more popular, but I prefer dwarf plants. 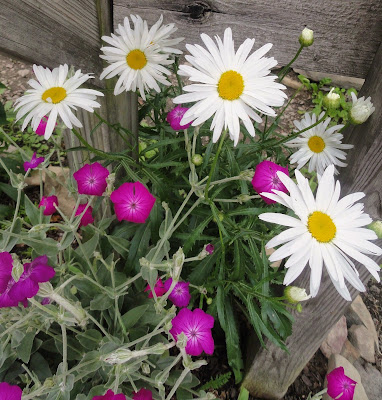 One year I had Shasta Daisies and Rose Campion blooming together. Pretty combination. The deer never touched them. 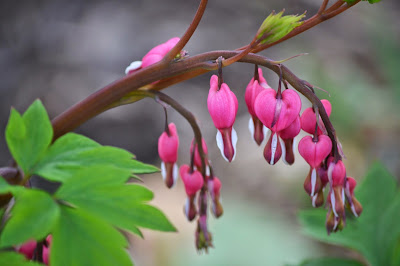 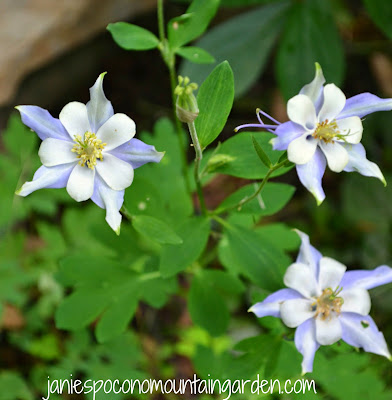 Columbine is another good one. Occasionally, later toward the end of their blooming period, I would find nibbled-on leaves. 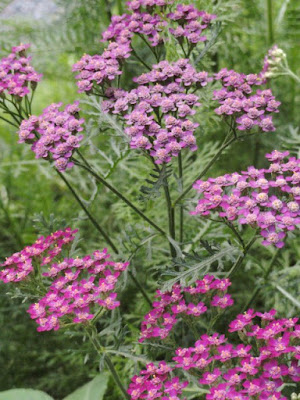 Yarrow grows very well in my garden and spreads with each year. 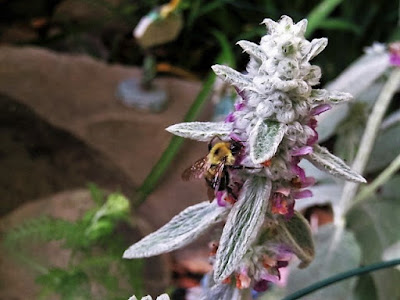 Lambs Ear doesn't interest the deer at all. The fuzzy, soft pale green leaves are it's selling point, but I actually like the flower stalks more!

Daffodils ... of course. Pretty much every critter leaves them alone. 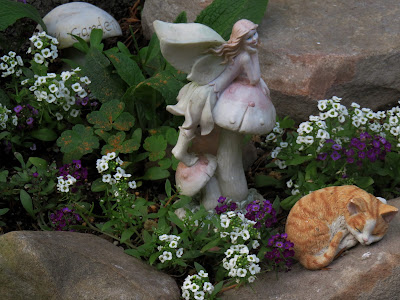 Alyssum is another deer-resistant plant. I have never seen deer touch it. I've also had great luck with Catmint, Salvia, Monarda, and Ajuga.

It's all trial and error. Try this ... try that and see what happens.
Oh, one other thing ... I have found that some plants that deer will leave alone ... 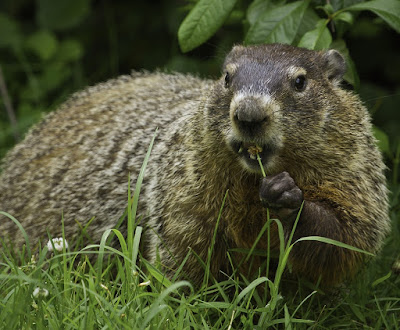